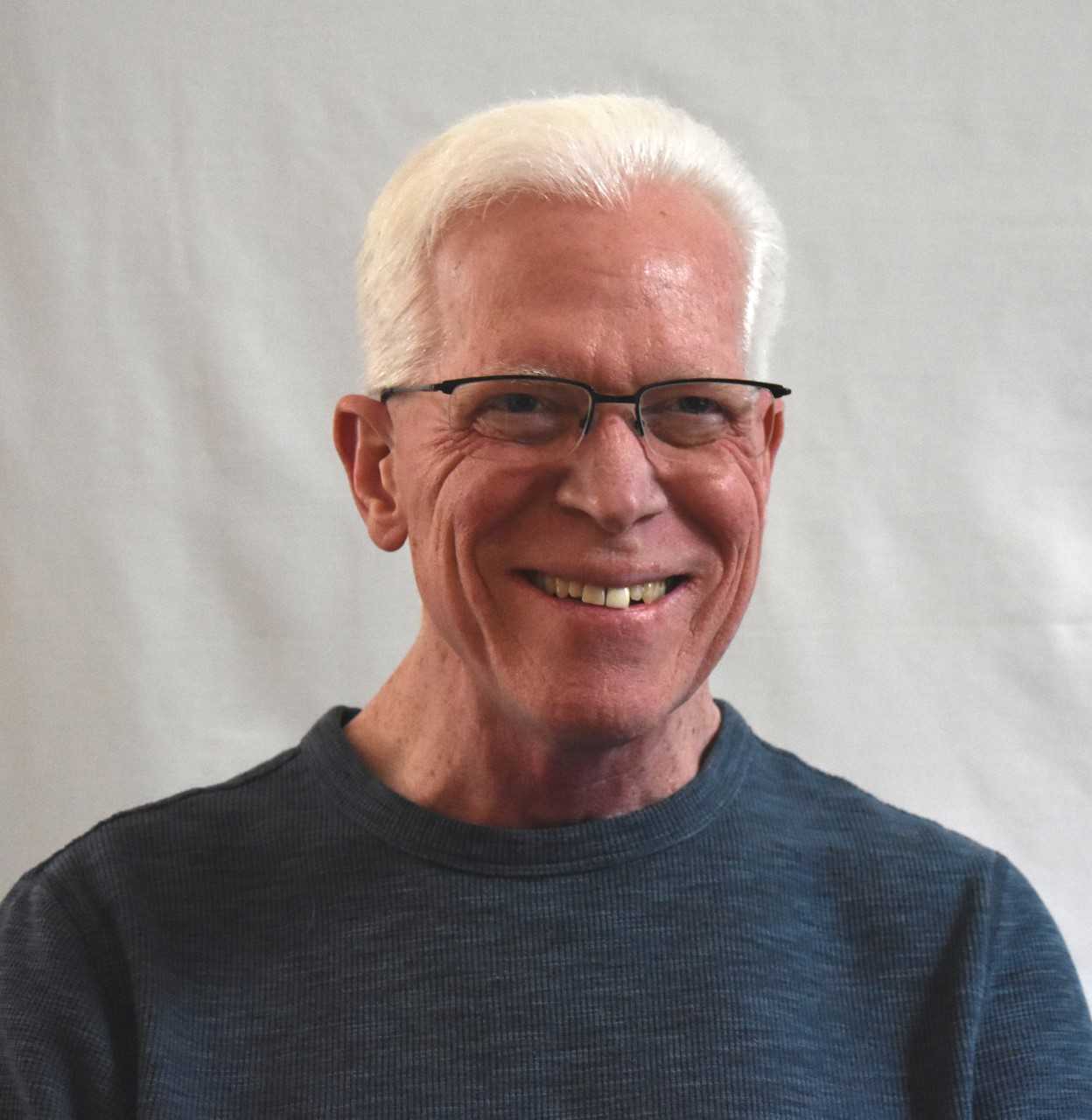 College was turbulent. An early marriage didn’t help and a quick bounce into a second marriage made matters worse. My new wife got pregnant on our wedding night with a Down Syndrome baby, and I decided I would stay and parent that boy until he was settled as an adult.

A family crisis occurred when we were in New Jersey and I was working for a company, which we had found out was owned by “the family.” One late evening, I prayed for help and God replied, “Go home.” The extraction was very difficult, even dangerous, but God protected me and my family as we escaped. Once back in Texas, we started going to a large Methodist church. Our two boys were baptized. I joined the men’s group, who met Fridays at 6am for breakfast.

One time in praying, God suggested I should teach. I understood He meant adult Bible study classes. Of course, I had no qualifications. Within a few days, I visited my folks in San Antonio. I was in their living room and picked up Mother’s Bible, an NIV Study Bible. For 30 minutes I read scripture and footnotes and the Word came alive like never before. I told Mother, who lovingly put her arm around my shoulder, looked me in the eye with tears in hers and told me to keep it. I devoured it.

Our church was blessed with an amazing teacher, who graciously took me under his wing. The pastor also acted as my mentor, taking time, even as large as the church was. They placed me as the substitute teacher, filling in when one of the teachers couldn’t make it. Great experience!

From there, I was called to another church, where I taught adult Bible study and served as an elder. After ten years, I moved and looked for a new church.

Although I had a list of three churches to visit, it was clear I was to serve at the first one I went to, Vista Ridge UMC. I’ve been there since 2005. I have taught Bible study, taken Disciple Bible Study, taught DBS, served as liturgist and in other ways.

The pressures at work had become unsustainable and I knew God wanted me to write a book on Luke, which I had taught several times. I resigned but then went to work for an architect for just 30 hours a week. This gave me time to work on the book. Not enough time it seems. No, God wanted all my time, so my tenure was limited to one year. Six months later, To Seek and Save – The Gospel of Luke was published.

Since then, I have been devoting my time to writing devotionals, based on Paul’s relationship to the Corinthian church which led to We Are All Corinthians (See Portfolio).